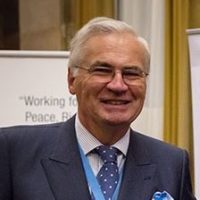 Bertrand Louis is a former Ambassador of Switzerland and Deputy Permanent Representative of Switzerland to the United Nations Office and other International Organizations in Geneva, in charge of the Host Country Division. He joined the Swiss Diplomatic Service in 1979, where he held a number of positions, including Deputy Chief of Protocol of the Federal Department of Foreign Affairs. He was Ambassador of Switzerland to Cuba, Haiti and Jamaica, and to the Kingdom of Morocco until September 2015. 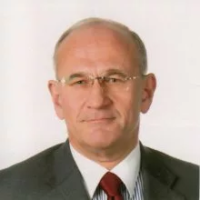 David Chikvaidze is Chef de Cabinet of the Director General of the United Nations Office in Geneva (UNOG). He holds a PhD in Political Science. He joined the UN in 1993 and has held a number of positions in New York and Geneva. He is a member of the Board of the Diplomatic Club of Geneva and a founding member of the Association of Georgian nationals in Switzerland. 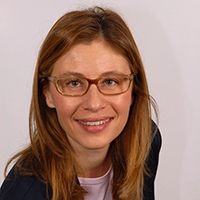 Olga Hidalgo-Weber worked for ten years for UNESCO in Paris. She holds a Ph.D. in general history from the University of Geneva. Her thesis, defended in 2015, examines the relations between Great Britain and ILO during the interwar. She is currently a lecturer at the University of Geneva and has been the Secretary General of FSPI since May, 2017. 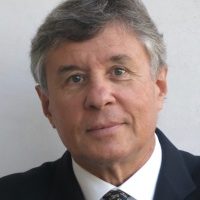 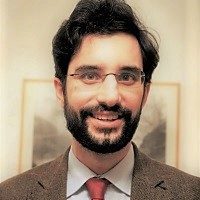 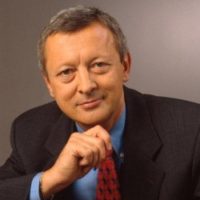 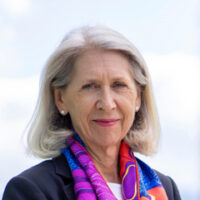 Jacqueline Coté was the Director of Public Relations and previously Head of Communications at the Graduate Institute of International and Development Studies in Geneva from 2009 to 2021. Prior to that Ms Coté was the Permanent Representative to the UN of the International Chamber of Commerce and also served as Senior Advisor Advocacy & Partnerships to the World Business Council for Sustainable Development. She practiced as an international lawyer in Canada and Switzerland and held management positions with multinational companies (SGS and DuPont) in the early part of her career. 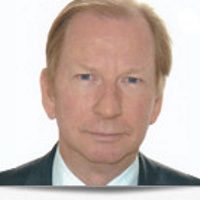 Jean-François Kammer is a former Ambassador of Switzerland. He joined the Swiss Diplomatic Service in 1977, and held a number of positions in Bern, Moscow, Paris and Vienna, in particular. He was a Commissioner at the 27th International Conference of the Red Cross and the Red Crescent and, successively, until 2011, Ambassador to Ukraine and Moldavia, to the Check Republic, and to the Holy See, as well as Permanent Observer for the Council of Europe to the United Nations in Geneva. He is currently a member of the Delegation of the Order of Malta to the United Nations in Geneva. 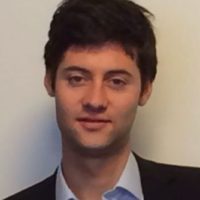 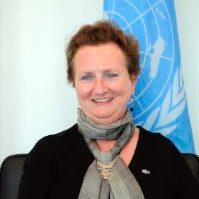 Cécile Molinier is a former senior official of the United Nations. She joined the United Nations Development Programme (UNDP) in 1992, after having occupied a number of positions at the UN Secretariat (Department of Conferences, Department of Administration and Management, Special Assistant to the Director General for Development and International Economic Cooperation). Between 1992 and 2012, she was successively Deputy UNDP Resident Representative in Tunisia, United Nations Resident Coordinator in Sao Tome and Principe, Togo and Mauritania, and Director of UNDP’s Office in Geneva. 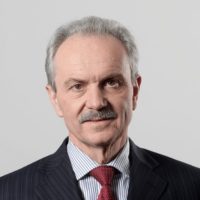 Jean-Pierre Roth holds a PhD in Political Science from the Graduate Institute of International and Development Studies in Geneva. He joined the Swiss National Bank as an economist in 1979, and rose to the position of Chair of the Directorate from 2001 to 2010. At the same time, he was President of the Bank for International Settlements from 2006 to 2009. Since his retirement in 2010, he has been Chairman of the Board of the Banque cantonale de Genève (Geneva Cantonal Bank) and member of the Boards of large Swiss corporations (Nestlé, Swatch Group, SwissRe). 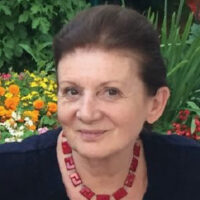 Christine Sayegh-Gabus is a lawyer in Geneva, member of the FSPI since 1998, former member of the Parliament of the Republic and Canton of Geneva where she chaired the 1996 – 1997 session, President of the Ports-Francs et Entrepôts de Genève from 2005 to 2015, first mediator in the application of the law on the principle of public administrative transparency in the Canton of Geneva and access to documents, member of the federal appeals commissions in matters of taxes and customs duties. 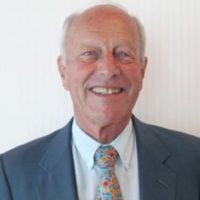 Jean Zwahlen is Senior Adviser to the Union Bancaire Privée (UBP)/Private Banking Union. He was previously Chief of the Economic and Financial Service of the Swiss Department of Foreign Affairs (DFAE), Ambassador of Switzerland to the OECD and Member of the Directorate of the Swiss National Bank (BNS).